Building of the Month (September)

Our building for August, as interpreted by our Artist in Residence ‘Bill Hunt’ is Rudolph Hall, also known as the Yale Art and Architecture Building

Paul Rudolph was awarded the commission for the Yale Art and Architecture building during his six year stint as departmental chair, between 1958 and 1965. His unique position as both client and architect gave him the opportunity to explore a bold new direction for architecture that still divides opinion. It is one of the earliest and best known examples of Brutalist architecture in the United States.

By the 2000’s the building had undergone several further renovations that compromised Rudolph’s original design. A survey showed the building was no longer fit for purpose to comply with contemporary fire regulations and accessibility requirements.

The university commissioned Gwathmey Siegel & Associates Architects (GSAA), a firm led by a former student of Rudolph, to lead a $126 million renovation and extension project. Completed 2008

Interesting Quote: “It made Rudolph’s career, and it will always be, for good and bad, the building with which he was most identified” 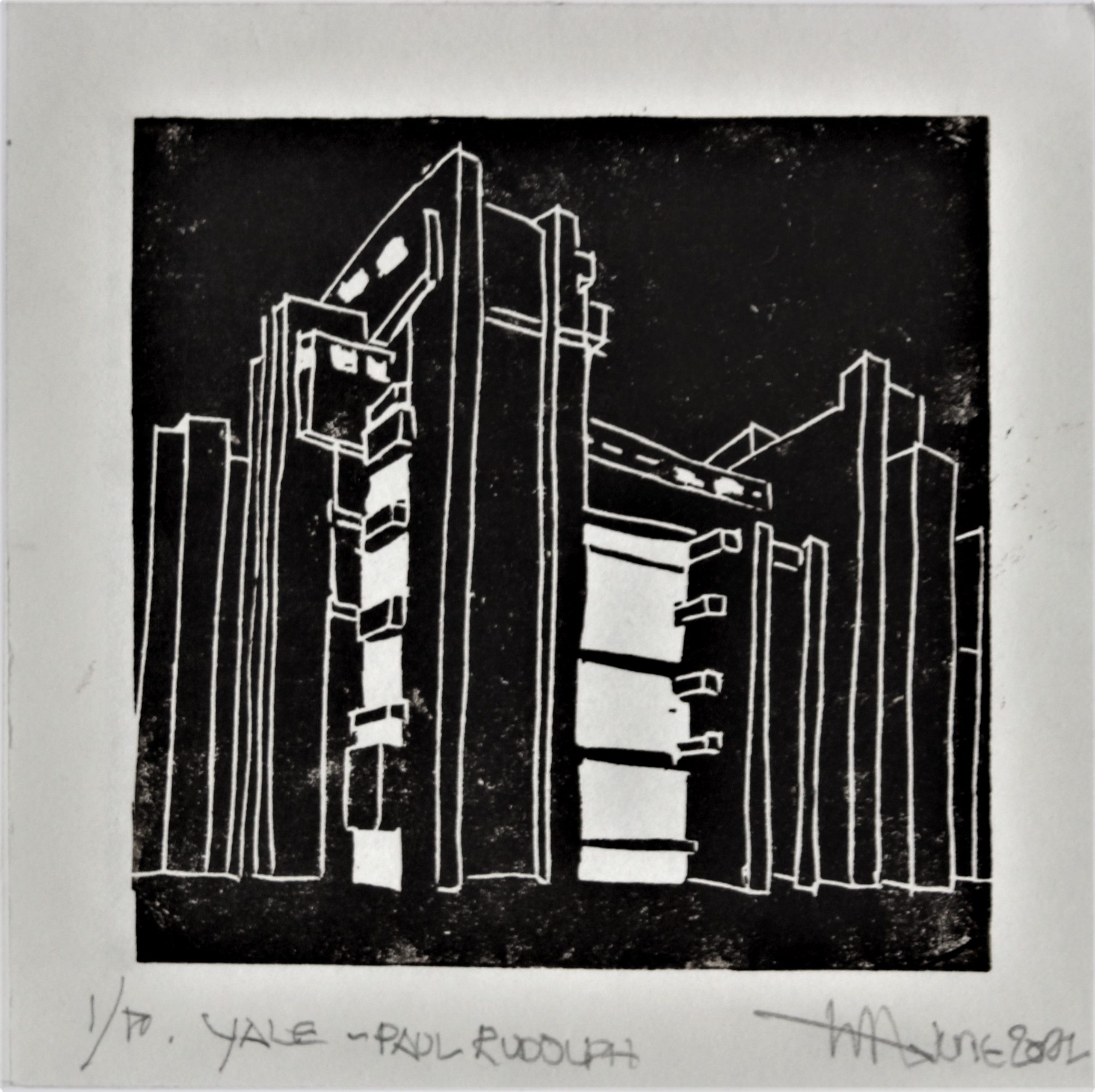